From fired to fired up! Success is a cycle of ups and downs

Great leaders are not those who always succeed, but instead those who rise up, like a phoenix from the ashes of adversity, to recapture success from the clutches of fate and mismanaged finances. Bankruptcy, liquidation, personal illness and even back-stabbing adversaries can come between the final pursuit of one's goals and ideal outcomes.

Those who take hold of what is theirs, and use the opportunity of failure to learn and grow will rebound into greatness, and never wallow in their defeats. The great Ralph Waldo Emerson, the American essayist, lecturer, and poet, is famously quoted as saying that the prize was in the resurrection, not a history free of failures.

"Our greatest glory is not in never failing, but in rising up every time we fail." said Emerson.

This quote by Emerson can, in principle, be directly applied to business leadership, as we look at some examples of leaders who have been pushed down into catastrophic career lows, only to be fired up by the challenge.

Jamie Dimon was fired from Citigroup by his long time friend, business ally and current CEO, Sandy Weill. He was poised to become the next CEO of Citigroup, and so naturally the departure would have been devastating to Dimon.

In an interview in 2008 with The New York Times, Weill gave exact reasons why he fired Dimon.

"The problem was in 1999 he wanted to be CEO and I didn't want to retire," he began. "I regret that it came to that. I don't know what else could have been done except for him to be more patient."

Citigroup ran into significant financial turmoil, and so ultimately Dimon was saved being tarred by the money problems of Citigroup, and was able to turn this bad luck into success.

Dimon is now CEO of JP Morgan Chase, which is dealing better with the current downturn, as at last check profit falls were only at 7 per cent, compared to Citigroup's 27 per cent. In a similar vein, former Coca-Cola president Steve Heyer was passed over being made CEO, but was then made Chief Executive Officer of Starwood Hotels & Resorts Worldwide.

The Harvard Business Review (HBR) found that at big, publicly traded companies between 1988 and 1992, only 35 per cent of ousted CEOs were able to regain the lost momentum and find active roles the upper echelons of executive positions. The HBR also found that 22 per cent took on advisory roles, usually a much lesser position, and a shocking 43 per cent went into retirement.

Considering these statistics, it's important to prepare both psychologically and practically for future bad events and set backs, making sure to address issues within businesses as they arise, and not leaving things like money problems till it's too late.

Companies too can recover from dramatic declines, such as insolvency. American Airlines filed for a Chapter 11 bankruptcy (frequently referred to by the United States courts as a "reorganisation" bankruptcy) in 2011 in order to cut labour costs. A professor of law at Georgia State University, Jack Williams, told Reuters at the time that this was essentially the right move, and a strategic one.

Today American Airlines' successful turnaround after bankruptcy has added value to the company, and it is now the largest airline in the world, according to The Economist, by revenue, profit and fleet size.

A lesson that can be learnt from these examples is that personal or professional set backs, such as a company that must restructure, must be addressed with urgency and by professionals – which can mean seeking outside help. If you're concerned about your business' financial outlook, and would like to look at the options of restructuring or voluntary liquidation, get in touch with Corporate Lifeline today. 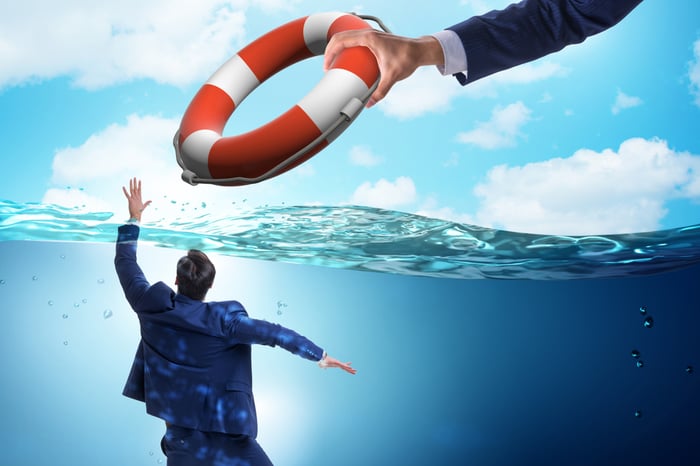 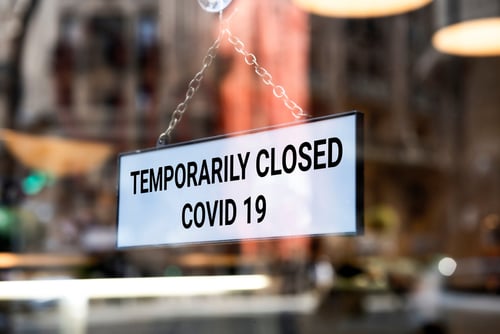 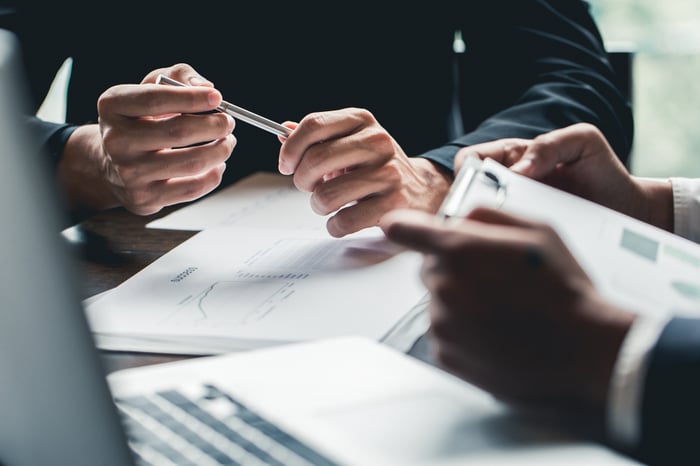 What happens when the taps are turned off?

Speak with an expert